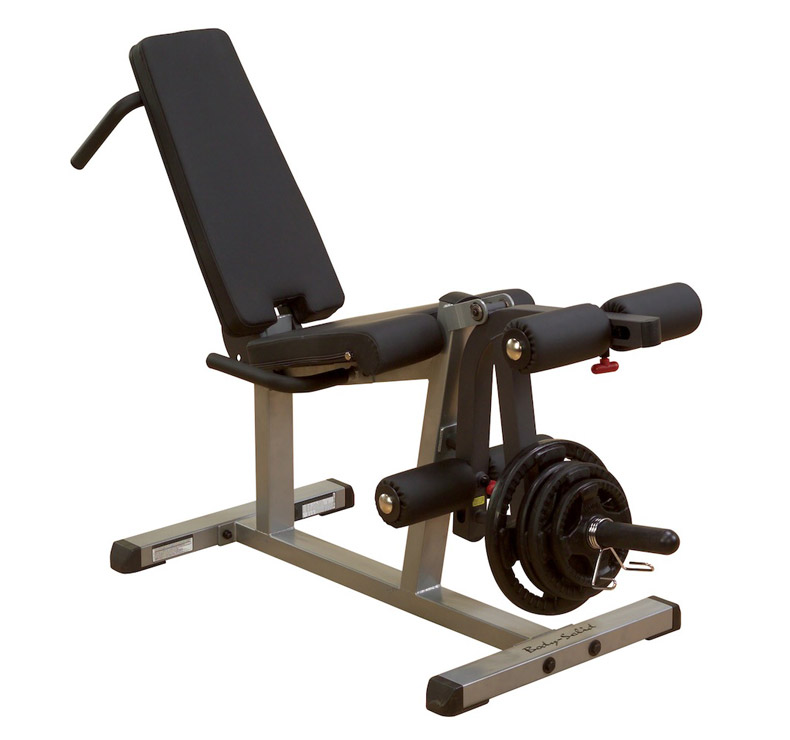 In people with haemophilia (PWH), elastic band training is considered an optimal option, even though the literature is scarce. The aim was to evaluate normalized electromyographic amplitude (nEMG), rate of perceived exertion (RPE), pain, tolerability, and possible adverse effects during the knee extension exercise using multiple elastic resistance intensities in PWH. During a single session, 14 severe PWH undergoing prophylactic treatment performed knee extensions without resistance and with different intensity levels of elastic resistance. nEMG was measured for the knee extensors and participants rated their RPE, tolerability and pain intensity after each condition. Patients had to report the possible adverse effects after the session. In most of the cases, an nEMG increase is only evidenced after increasing the resistance by two to three levels. Significant associations were found between RPE and the nEMG (ρ = 0.61), as well as between the elastic resistance level and nEMG (ρ = 0.69) and RPE (ρ = 0.71). All conditions were generally tolerated, without increased pain, and no adverse effects were reported. A wide variety of elastic resistance intensities during the knee extension are safe, tolerated, and do not increase knee pain in the majority of severe PWH undergoing prophylactic treatment.